yes this is a fine promotion 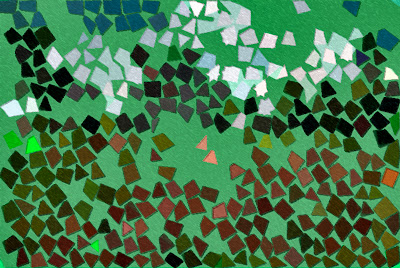 So, more about this whole Boys and YA thing I started talking about yesterday.

I was really surprised by the comments received. I thought that people would, like, not care, or get pissed off and insist I'm insane and out-of-touch for even bringing the issue up.

Which I may be.

Again, thank you all for contributing to this discussion.

My video about Boys and YA will be broadcast next week, beginning on February 7, and it will only briefly touch on some of the things I mentioned yesterday. Most of it is going to be different, and for fans of empirical data-based findings, I will offer some of that as well.

Along with an actual animation sequence hand-drawn by me (one simply must showcase one's diverse talents when one is unemployed).

So, I've had this bit of a writer's quandary in the past couple weeks, and I've heard very differing responses about it from my friends. I don't see any reason not to tell the story here.

After all, what's the worst thing that could happen to me that doesn't already happen on a daily basis?

So, I was contracted to write this short story for a YA anthology that's going to come out in 2012. I was excited to say yes to the offer, especially because there are some really huge authors on the list of contributors.

Anyway, so I wrote this story that fit the bill on the contract (but, of course, it was weird and kind of twisted), called Once there were Birds, and then, I was, like, damn. This is too good to be a short story buried in a forest of huge people (okay, some of them are kind of chubby), so I decided not to end it at the required short-story cutoff length and turn it into a novel.

And give the book a different short story of mine.

Does that make me a bad unemployed person?

Well, I'm actually good at being unemployed, but, I mean, is there anything ethically wrong with not selling that work as a shortie?

I started the thing maybe a year ago, but stopped when I got involved in writing a different novel. So I pulled up the file when I decided to agree to sub the story for the book. And, after looking through it, tweaking a few things, I thought there was no way I was going to feel good about wrapping it up and packing it off in 10,000 words.

10,000 words is about 1/8 or so of a novel (short novel for me... for some people it could be about 1/5). Anyway, it was hard to just give this thing up at that point, and I figure I can always write a bang-up short story for the book in plenty of time to beat my deadline.

So this is my quandary. I could take the easy way out and let the thing go, but that's kind of hard for me to do.

And, at the same time, let me say how much I so totally despise myself for getting into another novel just a week or so after finishing off the last one.