me and the kids 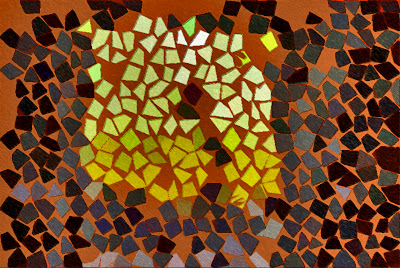 One of the few things that I really, truly look forward to every week is sitting down and listening to the Young Writers' Group I coach every Wednesday afternoon.

They are simultaneously funny, smart, way more observant than I am, and they treat each other with respect and kindness. They really help each other to develop their skills as writers, and especially to cultivate a level of comfort with creativity and feedback (which is something I'll be talking about on the upcoming Boys and YA video next week).

So, yesterday the topic of character names came up. One of the boys mentioned how he'd changed the name of a character in his project because he knew a girl with the same name, and it felt like the character name came with all this real-world baggage.

I remember how I used to worry about stuff like that, too. A long time ago.

Maybe that's why so many people want to write fantasy: you get to make up totally bizarre names that you'd never hear in the real world.

I explained that the bottom line is you'll never be able to write for any length of time and NOT have a character name that isn't attached in some way to a real flesh-and-bone person that you've known in your life.

Unless you're a hermit.

The catch is to not have characters that ARE real people (or, to make them just different enough that only you will know for sure who they are).

My bad guys in my books... they all are really people that I knew.

Come and get me.

Other than that, there are so many characters in my books whose names I've "borrowed" from people I know that it would be pointless to list them all. In fact, sometimes, I'll write a scene, give a character a name that just doesn't sound right to me, then I'll change it to the name of one of the first people I talk to that day.

That happens in my writing process a lot of times.

I know people who use baby name books or websites for their character names, and I'm sure that works. But most of my real-world names have come from the real-world people I talk to every day.