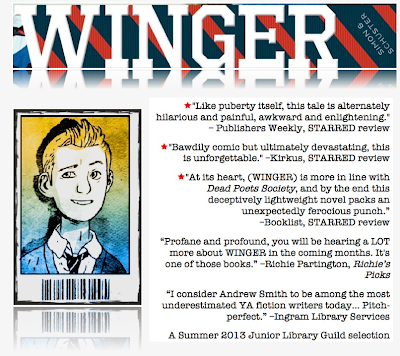 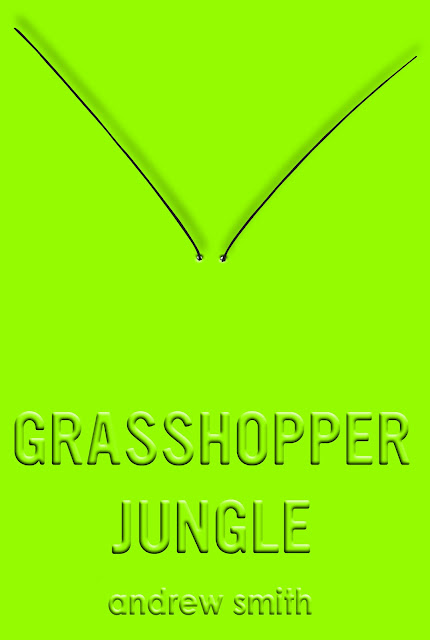 This is the cover of Grasshopper Jungle, which is coming February 20 from the amazing people at Dutton (an imprint of Penguin).

There is so much I want to say about this book, and how it came to be through working with my amazing agent Michael Bourret and the incredible Julie Strauss-Gabel, my editor.

So I will say some things about the book eventually. But for now, you can read what Entertainment Weekly has to say about my work and this very, very strange novel. 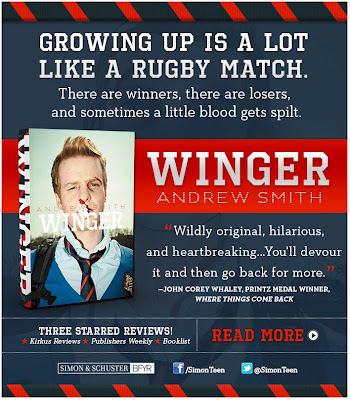 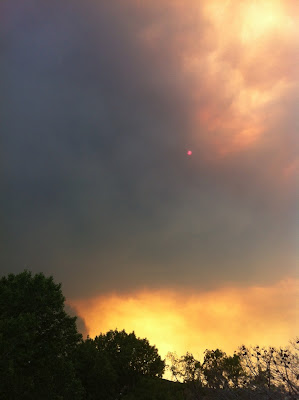 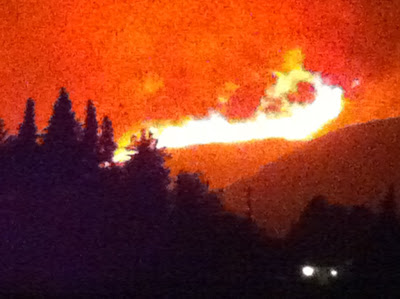 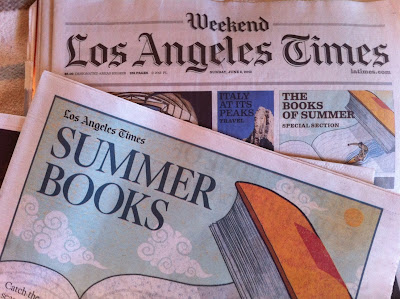 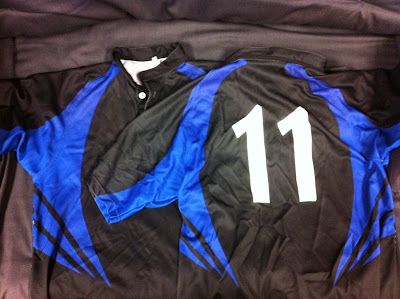 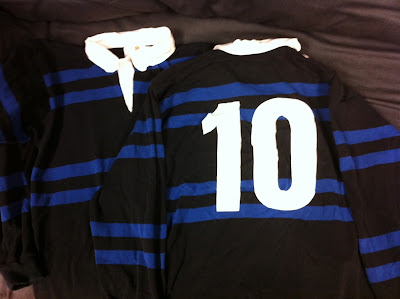