a moon for the misbegotten 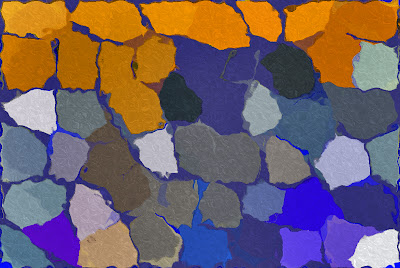 So, here's the schedule.

Let's stick to it.

Which may have something to do with the title of the book, too, but maybe not really.

Have you ever not liked your name? I know the feeling. People who've known me since I was a little kid (those who still talk to me, that is) call me Andy.

I hate being called that as much as I hate misused apostrophes, emoticons, exclamation points, and fake words like fajita and squee.

No. I hate it even worse than that.

Please, never call me that name. I'll get really mad if you do, and Martin will tell you: when I get mad I sometimes don't say "please" before I tell you to fuck off.

So, Stick is actually a nickname for a kid who hates his real first name. His real name is Stark McClellan, but everyone calls him Stick. His brother's name is Bosten.

To be honest, I like both of those names. A hell of a lot more than the bastardized name I confessed to above that I will never mention again. I've actually known guys named Stark and Bosten, which is why I chose those names for characters in my book, too.

Want to know what the book's about?

Next Saturday, I'll be speaking at the Southern California Independent Booksellers' Association Annual Children's Literacy Dinner, 6:00 p.m. at the Westin in Pasadena (the link is below). If everything works out as planned,

I will be debuting the live-action trailer for my next novel, Stick at the dinner. There's quite a cool story behind the making of the trailer, about the kids who were involved, and even about a ghostly apparition that was captured during the filming of one of the scenes (really).

And, if all goes swimmingly, the amazing cover of Stick will be revealed on a few friends' book blogs on Monday, February 28 (pending final approval from Macmillan), and then everyone will get to see it (and a really nice blurb from Sara Zarr).

And that's when I may talk a little bit about the story, too.

The following day after the big debut (again, we are totally counting on me not fucking things up), I'll be out in Chino at the Fairgrounds signing and talking about The Marbury Lens at the Family Festival of Books, right at noon.

I'll remind you (assuming I can stick to the program) later on this week.

Information on the SCIBA dinner is here.