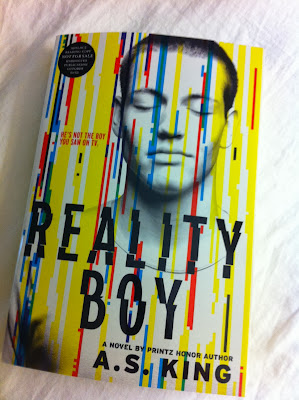 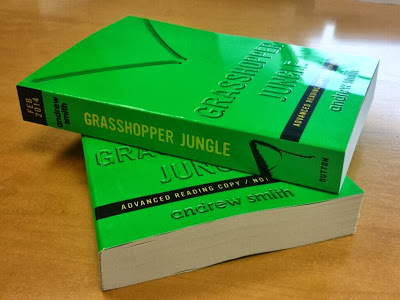 A few weeks ago--I can't remember when this came up--I was talking about writing with someone for something. Maybe it was a blog or a conference panel.

I know it was something, though.

The subject of outlining came up, and it had to do with how I was able to write a narrative as complex and layered as Grasshopper Jungle.

My answer had to do with my desk and my office--the space I have dedicated to writing.

Because I do not outline when I write.

So far, just about everyone who's read Grasshopper Jungle has remarked that they find it hard to believe the novel was written straight through, without an outline. As a matter of fact, when I first met with my editor, Julie Strauss-Gabel, in Los Angeles two summers ago regarding the book, not only did I tell her that I do not outline, but that the novel was in essence a first draft (because I always turn things in as soon as I write them with no personal revisions or rewriting).

Don't try this at home.

Okay. So my answer about outlining was this: My desk is a visual representation of how I outline. It is a massive, mountainous, cluttered mess. But I know exactly where everything is. Exactly. If you want to see me turn into Satan's nightmare, just try moving something or tidying up in my office.

So when I'm writing (straight through is how I roll), if I get to, say, page 200 and realize I need to change something that happened way back near the beginning, I know exactly where that thing I need to change is and I go back and make it work.

It's not a problem for me at all, but then again, neither is my desk.

I mention this because yesterday there was an interesting article in the New York Times about the psychology of clutter and creativity. It was a most gratifying read for me.

If you'd like to read it, or if you are in need of an intervention for your insane tidiness, I have linked it here.

Also, I spread the exciting news yesterday that Grasshopper Jungle will be published in the UK and Australia simultaneously with its US (and Brazilian) release. It was very exciting to see the news in England's The Bookseller magazine.

You can read the Bookseller announcement here.

And now for the big reveal. 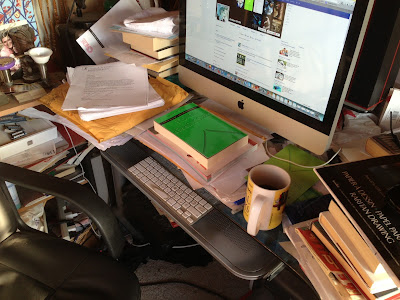 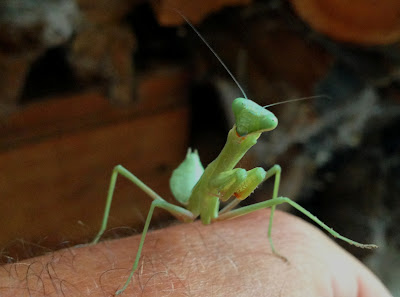 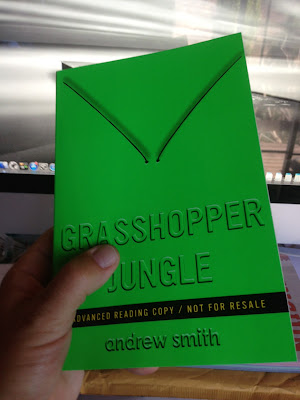 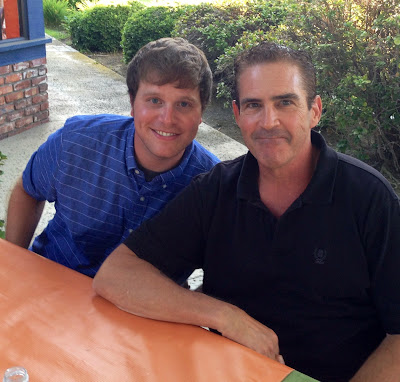 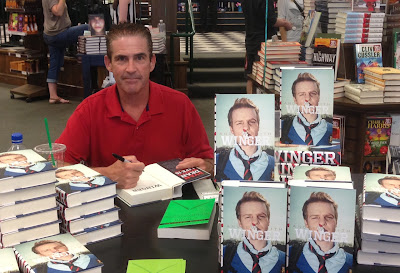 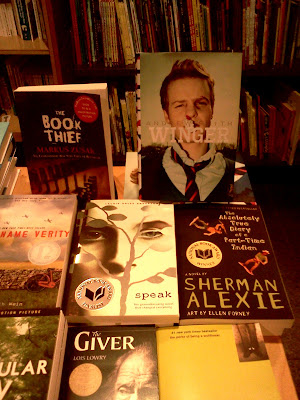