we are bound by symmetry 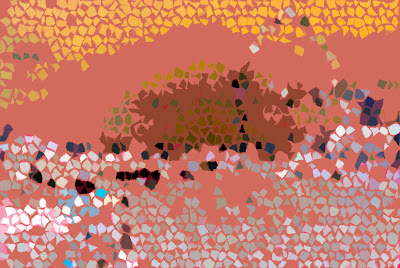 Earlier this week I was notified by my editor that The Marbury Lens made the 2011 list of Best Fiction for Young Adults chosen by the American Library Association/YALSA (Young Adult Library Services Association).

Naturally, I am very honored and flattered. The list is a new incarnation of the previous BBYA lists (Best Books for Young Adults).

My friend Lisha called it a Hat Trick for me, since my previous two novels made the lists in 2009 (Ghost Medicine) and 2010 (In the Path of Falling Objects).

But it puts a lot of pressure on Stick. It's like being the youngest child in a family of superstar athletes or something. But that's okay. I have a strong belief in the little baby. His big brothers may come to hate him.

Also, I am once again honored to be nominated by the fine people at Mrs. Nelson's Toy and Book Shop, who have put The Marbury Lens on their list of titles as Best Young Adult Novel for 2011. This is a fan-selected award, which is especially nice.

You can see (and vote) the list of novels on Mrs. Nelson's Awards balloting here.

You can read the ALA/YALSA 2011 Best Fiction for Young Adults list here.