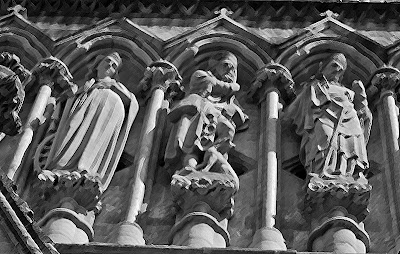 The Marbury Lens received yet another excellent review, this one coming from the January 1, 2011 issue of School Library Journal.

Yesterday, my extremely hard-working editor sent me a message to the effect that she could see a common thread among reviewers -- how the book really is frazzling their minds.

Which is, I think, a good thing.

One thing first -- an ironic snow update: Yesterday was garbage day here. The garbage collection trucks wouldn't come up because of the snow. Ha! Another sign of our collective national frailty!

Anyway, here's what School Library Journal had to say about my little book on Russian nesting dolls:

Gr 10 Up – What better way to celebrate an adventure to London than with a going-away party? Sounds good until Jack gets drunk and finds himself at the mercy of a crazed stranger who drugs him and holds him hostage. Readers will cheer when Jack frees himself from the certain death that seems to await him at his captor’s home. But once he’s out of harm’s way, readers–like Jack–will begin to think being chained to the bed of a stranger was so much simpler than being on the run from a murder rap and hearing voices in his head. It all gets worse when he finds himself in London looking through some purple-tinted glasses into a parallel world of cannibalism and gore. As Jack grapples with maintaining his sanity, he also struggles with the fact that his best friend and traveling companion, Conner, is a murderous monster in the parallel world of Marbury–a murderous monster that he must face. This title will keep readers enthralled with its well-developed characters and unique plot. The four-letter words come fast and furiously, but they’re no stronger than the violent and gruesome situations that befall Jack and Conner. Smith spares no graphic details to depict the horrific world of Marbury. The novel is not an easy read, but it is one that will keep teens hooked and the author leaves plenty of unresolved threads for a possible sequel.

So, thank you, Robbie L. Flowers, from Detroit Public Library. I have only one thing to say to you. Well, actually, I'd like to say a lot of things... but they can probably all be summed up in one word: 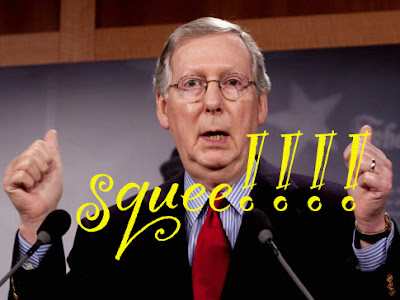