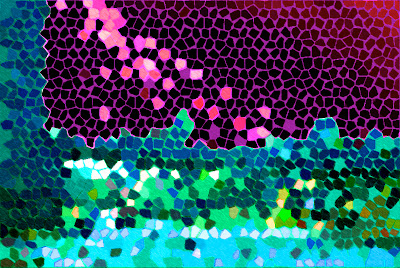 So, after wrapping it up, the documentary crew packed and left at about 1:00 this morning.

For the final bit of footage, the two fighting Dimitris incited me to launch into a tirade, which I was more than willing to do considering the extensiveness of my foul mood last night.

Still, it was a simultaneously cleansing as well as self-deprecating experience. The director, whose name is NOT Dimitri -- it's Raoul -- said the rant segment was the best footage of the entire three-day nonstop filming.

He said he's going to call the scene (after something I apparently said, but have no recollection of whatsoever): YA: Grow Some Balls.

Which is kind of catchy, even if I am experiencing a blackout over the whole thing.

And Christy, yes, I will send you the link for the HD video online as soon as they finish editing the entire documentary. That way, my special invited followers will be able to see the entire thing BEFORE it debuts at Sundance.

So. Today I am going to tweet something [I know. Never would have thought] under a mysterious hashtag I'm going to be keeping.

It's kind of fitting for the past 24 hours, I think.

So, when I woke up this morning, at exactly 2:59 [I don't know why I always remember the exact moment I wake up every day], I poured my coffee [thankful not to share with Hollywood scum] and went to work as usual. I guess around 4 A.M. I got a tweet about a blog post-slash-review-slash-analysis of The Marbury Lens, written by Sarah, a sometimes visitor here, who happens to be a psychologist.

Anyway, I'm not going to quote the piece here. I will put the link at the bottom of this bit. But the points Sarah considers -- about the lingering effects of Jack's abduction, the depth of the relationship between him and Conner, the sexual pressure he feels bombarded by, and -- most importantly -- the question of perception and reality, are really... well... spot-on.

It's definitely a piece worth reading.

I am very pleased a psychologist read the book, and I'm going to say some things about the points she raises.

But I need to think for a while.

Clean up all the trash in the yard from the three-day-shoot.

You can read Sarah's analysis of The Marbury Lens here.