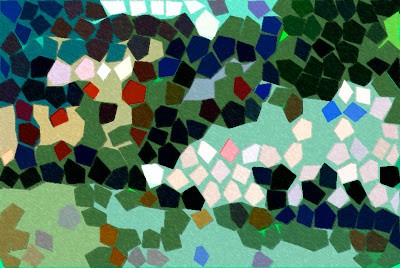 Um. I don't know either.

Actually, a lot of things, including, dammit, still writing stuff when I thought it would all be over by now.

Anyway, if you didn't peek in at The Strangest Situation blog yesterday, you might be interested in reading the psychological perspective on The Marbury Lens and all the really smart comments posted there by readers. It is a very cool blog.

Among other things I'm doing (besides birthday-present shopping) is finishing the script for a live-action trailer we are filming for this year's release, Stick. Can I just say there are some really talented young people involved in this production?

I guess I just did.

Anyway, I'll be writing and posting about the actors and crew and the process, both here and on the Macmillan website's Year of the Book feature beginning in mid-February. It's pretty cool.

I am very excited about Stick coming out, and everything running up to it. I think there are going to be a lot of surprised folk out there.

Also, there are a couple of things I wanted to add on here about the psychological aspects of The Marbury Lens that were brought up on the other blog, but I'm saving those thoughts for a later date.