here is one more for the saint 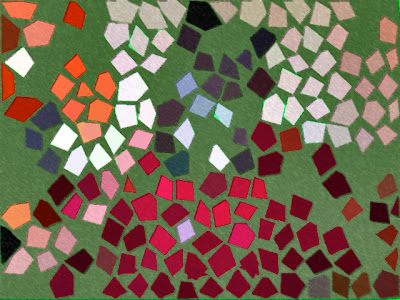 I have this post about boys and YA that is still hovering in a holding pattern.

But this was, like, perfect timing for my not-yet-told story:

So yesterday, a friend of mine sent me a link [I am not making any of these names up, by the way, as dumb as this all sounds -- and I am definitely not going to hyperlink to this nonsense, but I'd be happy to engage the source in a discussion of just how wrong and damaging their stupidity is to the kids and future generations of our nation.] to "bitch media's" 100 Young Adult Books for the Feminist Reader.

They must have a smallish B & N in their burg.

Besides receiving weird email that kind of stressed me out yesterday, I spent nearly the entire day watching a scene being filmed for the live-action trailer for my next novel, Stick.

It's amazing how a thirty-second scene can take, like, all freaking day to film. But it was a rare, fun, and positive experience in the otherwise black hole that is my daily writing universe.

If all goes well (and, honestly, why the fuck should it?), I will be showing the video for the first time ever at next month's SCIBA Children's Literacy Dinner in Pasadena.

I wonder if "Bitch Media" will be there.

So, the attendees will not only get a bunch of really great signed books, like The Marbury Lens, for example, they'll also get to sit down and have dinner with writers like me and Judy Blundell, and watch me spill food on my lap, AND they'll get to see the Hollywood-style, non-bitchy premiere of a great little film about a pretty damned good non-bitchy little book called Stick, coming out this fall.

We'll put the video on several websites after the SCIBA event, in time for the ARCs coming out in March.

Anyway, before the shoot, our real photographer, Kaija, who took some particularly unflattering photographs of me (which makes me feel rather bitchy), took these shots of our actors outside the set. I know there are only like three people who've read Stick out there so far, but these kids are really very good young actors. 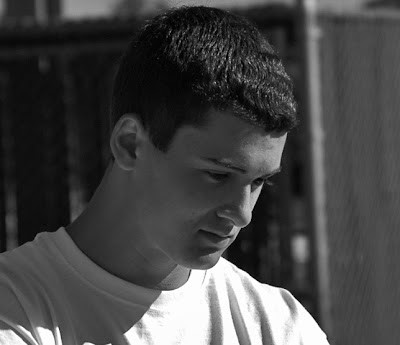 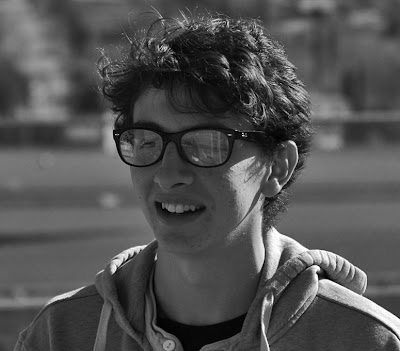 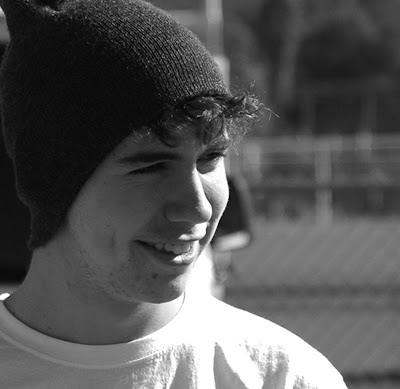