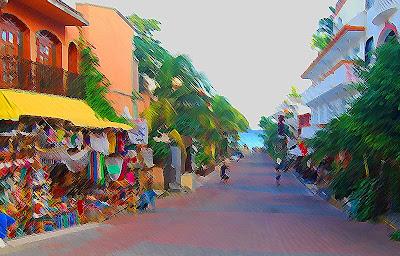 Well, knowing me, it may actually be four things.

Okay. Advice to new writers: always always always read your galleys and your books. There will be hidden satanic messages and winning lottery sequences in them if you don't.

When I read my first ARC of in the path of falling objects, I caught three things... but only one of them was a mistake. That's pretty damn perfect for a book, much less a galley.

So you don't need to tell me about the mistake. And it definitely wasn't mine. I can prove it.

[smith inflates chest and pumps fist -- after all, he had to surrender his man card last night when he received a righteous ass-kicking regarding a recent whine sesh]

It's (zen-like beginning to this sentence for reasons that will become rapidly illuminated) a misused apostrophe on a possessive pronoun (ewww... did I actually just say that? Now I'm probably NEVER going to get my man card back), and those things make me... well, if I could, I'd turn into the Hulk over the misuse

A loser who can't turn into the Hulk because a certain editor from Random House who shall be nameless has confiscated his man card. I think I'd need one to turn into Ann Coulter, too... so all I could possibly do is maybe turn into a pissed-off ex-member of Menudo who has a nasty rash.

So. Don't bother telling me. I caught it first. Before anyone. Because I am just that... ugh... lame.

Then, the other two things were:

1) (Here's where I may redeem a veneer of masculinity) I took an adjective out of a sentence. Woo-hoo! What a stud! Adjectives are for

2) I changed a punctuation mark.