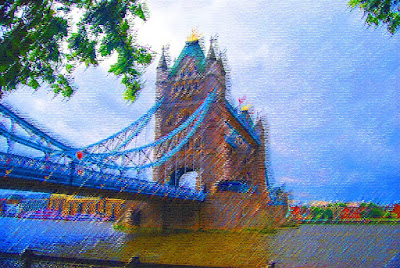 It was a good weekend. The weather's been nice enough that I could clear a couple gardens where we plant summer crops. It's still too early to plant, because we sometimes get snow in winter, but it felt good to get blisters on my hands (I could have used machines, but chose not to).

It's amazing how soft and useless hands can get over the course of a winter.

Usually in March the snakes start coming out. I haven't seen any yet, though, but I think it's because we'd had so much snow this year and they haven't thawed out fully.

We have some California King Snakes that live down by our greenhouse. They're supposedly good because they eat rattlesnakes. I don't know about that, though, because most of the rattlesnakes I see around here are bigger than King Snakes.

I once caught a rattlesnake in my yard and kept it overnight for the kids to see. It was a small one, so the next day we drove the truck up into the hills on the other side of the lake and set it free. If I get big, mean rattlesnakes in my yard, which I usually do a couple times per year, I don't hesitate to kill them.

It was also a good weekend because I was able to get a lot of work done on my current project, despite the distractions of other writing-related things that are going on.

We'll see how this week goes.
Posted by Andrew Smith at 3:36 AM