things to do today 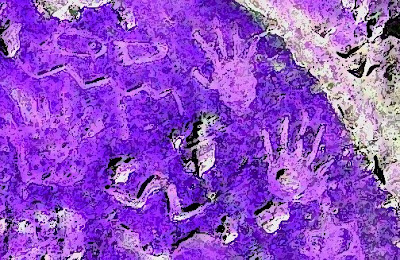 I have so much that I need to post in this blog, but not enough time. So I won't pick up where I trailed off yesterday (yet).

I still don't tweet. I'm going to put one on today, though, just to see what it feels like to shed the last tattered remnants of my life's significance.

I wonder if it's a relief to most people that life has a passing 140-character limit.

If I made a list of things I'd have to do today if I knew it was my last day on earth, Twittering would be tied on that list with chewing a mouthful of paperclips.

But there is some sick part of me that is devising a plan to tweet my experiences at ALA in Chicago coming up this July. I plan on twittering about all the urinals there. I wonder if they have cool ones. God knows, there probably won't be crowds around them.

The coolest urinal I ever saw was at a pizza restaurant near Stanford University in Palo Alto, CA. It was like a stone sarcophagus and you could literally stand inside it. It stood as high as my shoulders. In fact, when I came out of the pissoir, I was smiling so broadly, and my friends asked me, "Drew, what's up?"

"Dudes, you have to see the urinal in there. It's like a freekin shrine."

Yeah... even took the ladies in there, who took pictures with their cell cameras.

They wanted to use it, too.

I was trying to think up a list of the cool things humankind has invented, but only for women.

Look out, Twitterville. After today, I'm getting ready for ALA.
Posted by Andrew Smith at 3:31 AM