these are the words 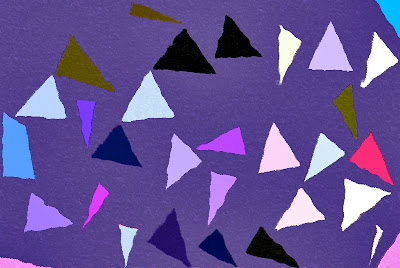 How are things in Texas?

I've been looking at all the rubbing-it-in posts from friends about how great the TXLA Conference is, how it is made even better by the presence of a stock of Advance Review Copies of Stick.

Lots of folk are telling me about getting one, and that is really nice to hear. I am very happy that the people at Macmillan have been so enthusiastic about getting this book (well... advance copies of it, at least) into the hands of certain readers.

And, now that it is springtime in Southern California, we also have the Los Angeles Times Festival of Books to look forward to.

This year, the event will be held on the campus of USC.

I'm scheduled to be speaking as part of a panel called Brave New Worlds: Writing the Unreal at 11:00 a.m. on Saturday, April 30. This is a great topic, and very fitting, especially in light of The Marbury Lens being named to Booklist's "Top 10 Fantasies."

Should be a really cool discussion.

After the talk, I'll be signing in the, duh, author signing area.

Later that afternoon, at 5:00 p.m., I'll be participating in the very fun and audience-participation-ish LAYAPALOOZA! with a bunch of other Los Angeles-based YA authors.

At that event, I'll also be giving out some cool prizes... You'll have to be there to find out what they are, but, trust me, they're cool.