the loneliness of the... well... it's not that lonely 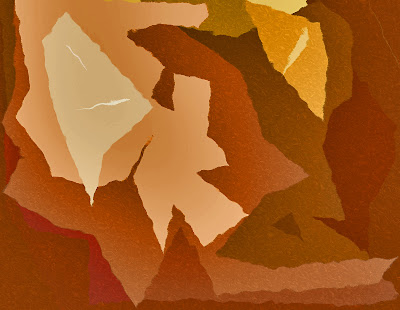 Just so you know.

I make stuff up.

The other day, a kid I used to coach in writing came to visit me. He's away at college at the moment, but wanted to talk about this idea he has for writing a book. His idea sounds really cool, too.

You know what impressed me about the kid? While we talked, he actually took notes on some of the things I said. I gave him the titles of a couple novels that I thought would help give him an idea of the kind of world he's getting himself into (and I'm not going to list those recommendations here).

You know, if you're going to write, you have to be okay with spending a lot of time alone. If you can't handle that, you're not going to be much of a writer.

It's not only for the process part of writing, but sometimes it can seem like it takes forever between opportunities to communicate with the other people on your team (the people in the bizz).

So you have to get used to it.

...that turned out to be a "oops. I pressed the wrong button on my contacts list. k. bye."

Then I went back and wrote some more.

I guess the upside is that this year I will be able to make an announcement about several more books I'll have coming out soon.