a cool breath trapped and saved 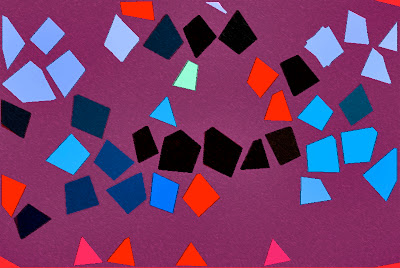 When I started writing this book, I estimated a finish date of April 22, which is this coming Friday.

I'm not very good at just about everything else.

For example, I have a tumbler. Is that how you say it? I don't really know what it is, or what it does, but I have one. I haven't done anything with it, though. I may be wrong, but it seems like most of the tumblers I see are cut-and-paste stuff from other places on the internet.

Not that I really look at stuff like that.

I have a Twitter (@marburyjack), too. I am getting better at that.

I also have a Formspring. People ask me ridiculous questions there. I often delete the questions, or I ignore them. I honestly don't know what Formsprings are supposed to do, anyway.

I think writers who look at too much stuff end up not writing. Or, at the very least, the stuff they write is less than honest and genuine.

I guess stuff like that is okay for ad and marketing people, but when writers start spreading that stuff around as though it serves as some divine compass on the path to the Grail, then... well... they deserve to be locked up in some oppressive Maoist reeducation camp.

Which is what I need to do.

And... I really should crazy glue my fingers to cinder blocks or something... I already have an idea for the next book after that.