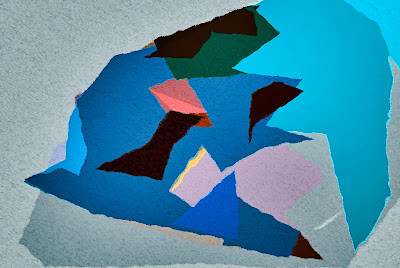 So, a few months before The Marbury Lens came out (it's about five months old -- a mere infant among books), I hosted a couple giveaways on Goodreads to win signed ARCs and signed hardbacks.

I am "on" Goodreads, but I have a really hard time justifying looking there. So, I need to figure out a way to do a giveaway for Stick, I suppose, in which I'll insulate myself from staring too long into mirrors.

I don't know. I guess I don't even want the responsibility of having to deal with ARCs of Stick. Pretty much everyone who's asked for one has already received one directly from Macmillan. I got exactly four, and here's what I did with them:

I signed one and gave it to my friend, Yvonne. I gave one to my wife (but I made her promise she would not loan it out to anyone. Nobody.). And the other two: one of them I left out, abandoned after I learned about Rock the Drop Day to promote teen literacy, and the other one is going to Mrs. Nelson's Book Store, because, as indie booksellers go, Mrs. Nelson's has always been so supportive of me and my books.

I need to go back to work.