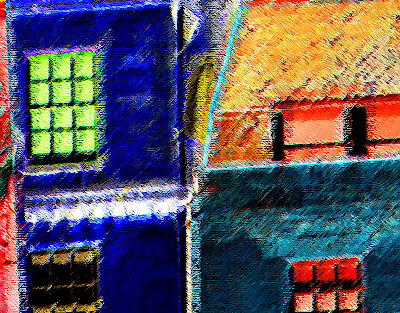 When I was an undergrad, I think the best course I took was a very intense American Lit course with a huge syllabus. We were required to read about two novels per week, and some of those titles would definitely be on my list of Best Books Ever.

The funny thing about the class, though, was that the professor was a complete pervert (at least, in my mind he was), because he interpreted EVERYTHING we read as having intense and explicit underlying sexual themes.

You know the drill. When you're an undergrad, the best way to get an "A" in any course is to completely parrot and agree with everything the professor says.

I actually knew morons who attempted to disagree with the old creep.

Anyway, this particular professor became a model for a character named Mr. Wellins in my novel Winger, which is set to come out in 2011. As I dash out the door to pick up some goodies for ALA this week and make an eye doctor appointment, I thought I'd throw out a couple excerpts where Ryan Dean, the narrator of Winger is talking about his Literature Professor:

In Lit class, we had finished reading Foretopman, Billy Budd; and I was convinced by that time that Mr. Wellins was some sort of pervert because he believed that everything we read had something to do with sex. According to him, Rappaccini’s Daughter was about incest, and, he argued, Billy Budd was about homosexuality. Mr. Wellins said that it didn’t matter what a writer intended his work to mean, that the only thing that mattered was what it meant to the reader, and I guess I could see his point, but I still thought he was a creepy old pervert. Anyway, I just thought Melville wrote a good story, but what do I know?

And, later on, while Ryan Dean is having a bit of a distraction, counting up his own dirty fantasies...

So, of course it was next to impossible to concentrate at all on schoolwork while keeping meticulous tallies of my impure thoughts, much less for me to listen to Mr. Wellins blather on and on about sex, because, now that I look at it, every single thought in my head – Annie, Megan, Chas, the game—all, in some way, had something to do with sex. So maybe Wellins was right, after all, that everything does have something to do with sex, even though I found his argument about the underlying sexual themes in A Connecticut Yankee in King Arthur’s Court to be a bit of a stretch, and totally perverted, too.

Art imitating life as an undergrad.