a conversation about dreams 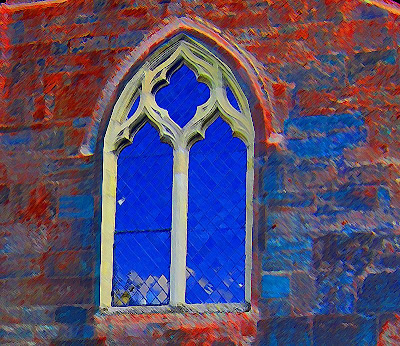 Okay. So, the other day I had this terrific email conversation with Allison in New York, about my next-next book, The Marbury Lens that went something like this:

Allison: You. Scared. The. Hell. Out. Of. Me. I was totally blown away. The only negative thing I have to say about it is, you really have to stop turning in your scary books right when I move into a new apartment. This time, I was reading it in a bigger apartment that actually has rooms, and it was unbelievably terrifying.

Me: I am happy I scared you.

Allison: Do you ever scare yourself?

Me: I have scary dreams frequently.

Allison: I once read an article that said if you’re still having vivid nightmares after you turn twelve, something is weird/wrong about you.

I never thought about that. But I have intense dreams, like, every night. Usually three or four totally separate ones (I wake up a lot). And I always remember them, too. I'm frequently not even in them; they're about other people -- sometimes, people I don't even know.

So I followed a comment that Allison made in our virtual conversation, and I started asking other people if they had dreams at night. Most of the people I asked said they didn't have them -- or didn't ever remember them.

To me, that's pretty sad. It's like giving away a third of your life to nothing. Sure, I may have creepy dreams (a lot of the story of The Marbury Lens was from a very vivid dream I had), but at least they're worth sitting -- or lying -- through.

Last night, had a dream about ice.

Happy Independence Day.
Posted by Andrew Smith at 6:11 AM