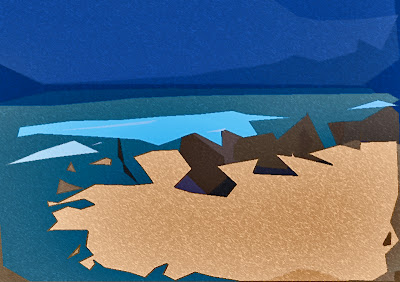 So, the other day on my post about blogging, I challenged book bloggers to think and read outside the narrowly-constrained limits of YA literature they frequently reinforce -- to read YA nonfiction, or YA written by male authors with stories and characters that appeal to boy readers.

There was something recently in the Huffington Post bashing the NY Times book review section. I think there are a lot of people who believe that the Times "invents" bestsellers in concert with marketing and sales departments at publishing houses. I don't know anything about that stuff, to be honest, but I can see that there are an awful lot of readers who don't even know certain books and authors even exist.

This, of course, is only based on my own observations, but I have, in the past few weeks, seen kids in my Young Writers' Group struggle with and ultimately refuse to finish reading a top-of-the-lists recent YA bestseller (because, they said, it was so bad), and pick up and absolutely fall in love with two recent YA books that you probably never knew were out there (not written by me, by the way).

Just in case you haven't heard of them (and you probably haven't)... the kids really like them.