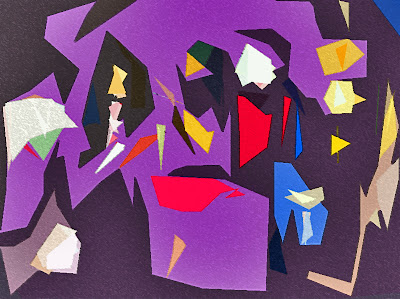 Yesterday, someone told me something.

There are lots of things I know absolutely nothing (well, next to nothing) about.

I have never heard a Justin Bieber song (sorry), and I also haven't heard that Friday song people keep bashing on.

Which kind of reminds me of something I wanted to mention. You know how it's very hip and trendy to be all up on this anti-bullying thing? Well, among the other things I'm no good at is the whole hip and trendy scene... but I completely agree with the anti-bullying movement, and I recognize the horrible damages that have been inflicted on undeserving people by the disregard for personal "no-fly" zones.

But it seems that a lot of the members of the anti-bully church will turn right around and participate in mass pick-on movements aimed against people like Justin Bieber (who, honestly... and, sorry, Justin, but I've never heard a single song of yours, because you seem like a nice, hard-working kid) and that girl (I don't know her name) with the Friday song (which I've also never heard).

So I guess I'm wondering, if being a bully is so reprehensible, why do so many people dilute their moral and righteous indignation at the concept of bullying and then just throw themselves in with the crowd, simply because it seems to be okay... or trendy... or whatever... to throw all this shit around about one individual?

I have to just shrug.

By the way, I just found out last week what "winning" referred to.

I didn't know anything about that guy, either.

So, back to what I really wanted to talk about today, which is yet ANOTHER trendy, pop-culture, everybody's-doing-it-so-it-must-be-morally-neutral, join-the-masses thing.

But, all of a sudden, I'm kind of in a bad mood now and I'm going to go out and do my five-mile run.