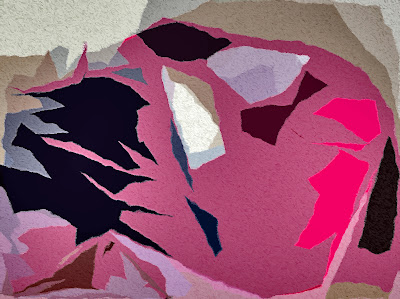 Is it just me?

Lately, it seems I've been receiving a stream of email from boys and parents of boys about my books, and they all have this unifying thread to them:

They never knew that there were Young Adult books that boys would like to read.

Most people don't seem to know that, either.

In the few years or so that I've been writing novels as a profession, things seem to be changing slowly in regards to the gender-exclusion of boys when it comes to having access to literature they connect with. At last weekend's SCIBA literacy dinner, for example, I picked up a number of titles (including my own, The Marbury Lens) that were boy-friendly. So, whereas back in 2008 the boy-book-to-girl-book ratio would have been about 1 to 50, it has gotten a little bit better in 2011.

But, seriously, it's about time publishers wake up and smell the boystench in the room.

I remember -- and this is how old I am -- when CD players first came out and people in the recording industry, as well as music lovers, began wringing their hands and wailing over their resistance to a new format and technology. It even got worse when mp3 technology became widespread and people claimed it was the end of musicianship and the entire industry as we knew it.

Definitely, the evolution-resistant businessfolk who pilot such industries as music tend to have blindness when being able to see around corners, so the music industry had to adjust and play catch-up to changes that were so obviously coming that most 7th-graders knew about it.

Attention: I will now shine a light around the next corner for all you dummies with corner-view offices in Manhattan.

There is this thing called an iPad. And now the industry for tablets is expanding like crazy (the Xoom looks pretty damn cool, for example).

Guess who prefers to use those things to read books?

The same boys who have always wanted to read books but are assailed by pink color schemes in the YA sections at their local booksellers and libraries.

Welcome to the next corner. You can wait and play catch-up, or you can start programing the next turn into your GPS now.

Academic studies about the use of technology in schools that I published here a year ago show exactly that -- that boys are much more engaged and positive (and retain information better) when reading the SAME material on a technological device than on paper. Better, even, ahem, than the "other" gender.

Just thought I'd let you know. In case you want to take advantage of an expanding market that is being swept up in a massively expanding industry.

Econ tip for the day.

Use it wisely and profitably.

Boys love to read. You should probably think about giving them some books.