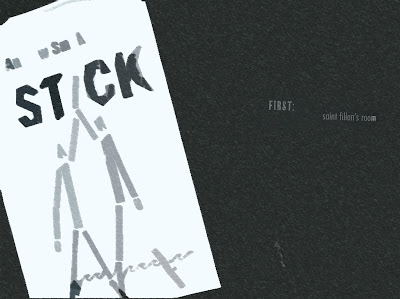 And lots and lots of people are buying into that idea.

So, we're standardizing teachers, too.

And standardization means lump everyone into the same, generic, bubble-test proficient middle.

Make them all the same.

It's the only way we can beat Finland and ensure future generations of dull-witted, thoughtless, soulless information management workers.

It seems like, throughout history, the greatest teachers have always been the ones who DIDN'T do what everyone else was doing.

The kids who grew up and made the greatest impact on the world, also, DIDN'T do exactly the same things that their classmates did.

The new paradigm for students and teachers: make them all the same.

Is that what we really want?

I'm going to talk a little bit about some cool teachers whom I do not know personally, but I've heard about things they do from kids around the country who send me emails about their classrooms.