store our brains in mason jars 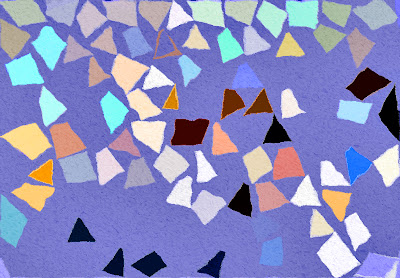 So, on the great cosmic pacing calendar, things are happening at a different rhythm than they did last year.

I do know that Stick will be released on October 11, nearly a month earlier than The Marbury Lens was released in 2010.

I think this is good for two reasons. I know lots of book folk will say I'm wrong, and I probably am, but November is too late in the year for a book release. October is much better.

Having Stick come out in October also means that, technically, I'll have had two books come out in less than a year, which, I think (but am probably wrong again) is really cool, too.

For those of you patiently waiting for ARCs of Stick, too (and I got an email from a really cool librarian the other day, and she was, like, what the hell? I keep checking my mailbox to see if they've sent me an ARC yet...), all I can say is I'll stick with the original estimate and say that the first few ARCs may be trickling out of the book womb in a couple weeks.

But I was told yesterday that I will be receiving the first-pass final typeset pages on Monday... with a promise that they look great. I'm hoping the people in charge of the typeset and layout "got it" this go round and that I won't have the number of corrections I saw when I got the pages for The Marbury Lens.

And, we'll see about that, too.

I will post an image of the page of my choice when the pages come.

Look for that, maybe, on Tuesday morning.