to tell the truth 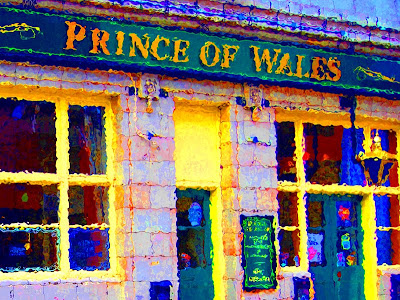 I went ahead and got back to work again this week. So now I can say for certain that this was it -- I took four months off after completing my last book (finished at the end of December) and just let things happen for a while.

So here we go again.

Okay, so I've been thinking about this Los Angeles Times Festival of Books panel that I'm speaking on this coming Saturday. If you remember from yesterday, the topic is Boys Will Be Boys: Guys Talk YA. So I started worrying about what "guys" are going to say about YA.

What if I say something -- you know -- like the truth?

If so, that could be pretty ugly. I'm afraid the moderator may scowl at me. That would frighten me.

What if I say that a lot of YA dumbs-down and marginalizes young people (girls and boys) and is written from out-of-touch, condescending perspectives by writers who project their own shallow, two-dimensional, obsessive preoccupations into characters that make me want to throw books against walls (which I have done, at times)?

What if I say that a lot of teachers and librarians "get it" -- that YA endorses an anti-male mindset, advanced by many authors, publishers, and booksellers -- that the "culture of YA" is blueprinted to turn boys away from literacy?

Maybe since the panel is "guys," and we're talking about YA, we should just stick to the basics and tell fart jokes.

I think I should just go back to work.
Posted by Andrew Smith at 3:30 AM