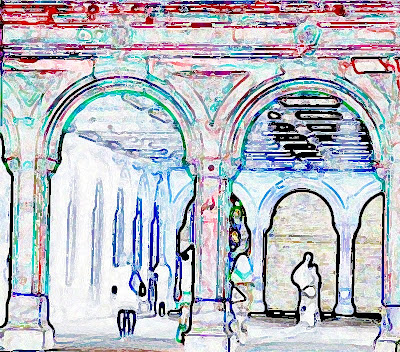 Here's what I have coming up in the next couple months (and I'm sure more stuff will get squeezed in between):