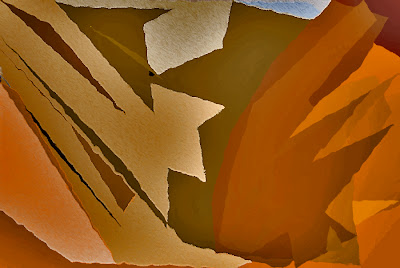 So, last night I lurked around and watched a chat session on Twitter (#YALitChat) that was based on the question: Why do men write YA?

Yeah. I wanted to see what people would say about that.

Maybe they'd have psychologists and stuff.

Maybe it would be like a Dateline NBC sting where I'd show up with a manuscript in my hand and some actor-playing-an-innocent-teen would slip out to get some reading glasses and instruct me to sit down and pour myself some sweet tea.

But nobody answered the question.

To answer the question.

And have some tea (unsweetened).

First of all, maybe it's just me. Maybe if I had lots of hair on the back of my neck (ewww) it would be standing up, or if I were a rooster, the corresponding hackles would now be elevated. But I think there's an underlying implication in the phrasing of the question.

Why do men write YA?

Maybe the questioner didn't intend it to sound so... um... biased? As though men are violating some kind of evolutionary imperative... you know, the kinds that were addressed in the 50s and 60s on the other side of the gender divide when "experts" presumed to ask why women sought careers or avoided pregnancy?

So, here's the answer to your question:

We always have, going all the way back to the cave walls in Lascaux and Altamira.

The "YA" part is nothing more than cupboard space assigned by cupboard-space-assigners who think up taxonomic catchphrases which lower their organizational anxiety levels.

Human beings write. And we like to write about the human experience and people, or burials, sex, and animals we hunt and shit like that.

Maybe that's why I write.