don't try this at home, kids 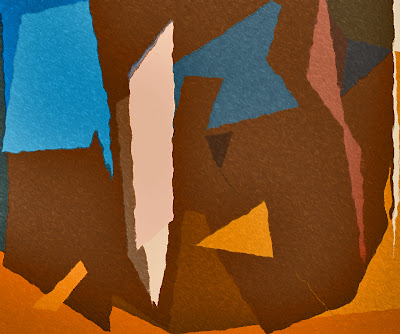 So, yesterday I got to sit in on a roundtable discussion in a high school Creative Writing class.

And I don't think that writers are necessarily being evasive or disingenuous when we say "I don't know" to some of them.

Because I really don't know how some things happen in writing. If you're doing it right, sometimes things just write themselves. So, I don't know.

The schedule at Newbury Park High is a block, so the classes run about an hour-and-a-half, I guess, which gave us a lot of time for discussion. I got to read, too, and the kids and teacher pretty much insisted I read at least one passage with f-bombs in it (I think I heard a kid gasp, though).

It was a great day, as always.

Here are a few of the questions I particularly liked (paraphrased), even if I had a hard time answering them.

1. How do you make your characters seem so genuine?

2. When you're writing something, do you ever stop yourself from saying something because you're afraid of offending people?

3. I'm interested in going into journalism in college, but I'm afraid that it's a dying profession. What do you think I should do?

4. When you write parts of a story and they're really depressing or filled with anger, how do you keep those negative feelings from affecting your personal life?

So... yeah... like I said, they ask some tough questions.