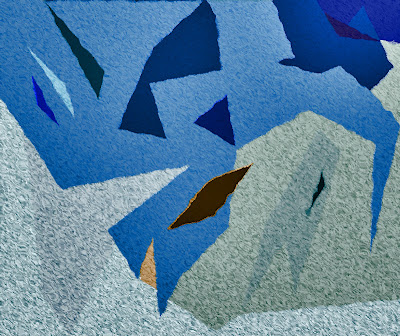 Today, I am heading out to Ventura County to visit with the young writers at Newbury Park High School, which is one of the coolest schools around.

It's also the school which has hosted more author visits from me than any other school.

I'm looking forward to it. Hopefully there will be plenty to write about tomorrow -- and not any inspiration for the next installment of disturbing comics.

One important announcement, though -- the nice people at Macmillan and School Library Journal are hosting a giveaway of 10 Advance Copies of Stick, which, as you know, are nearly impossible to get.

To enter the contest, all you need to do is follow the instructions on this linked page.

UPDATE: Apparently, the hyperlink for the email address connects to Tim Jones at Macmillan.

Tim used to be the publicity person at Macmillan, but quit his job last year to become an English teacher in New York. What a hero, and a terrific, brilliant guy.

Just copy the address given and email THAT address. Hopefully, that will work.

If anything, Tim deserves an ARC for being a teacher.

See? I told you getting one of these ARCs was next-to impossible.