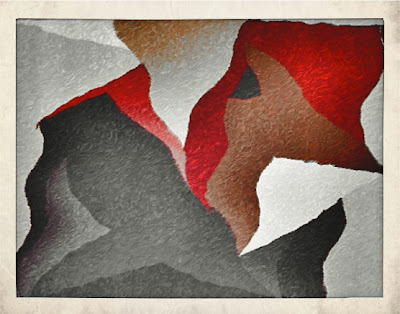 That is the day that Stick will be out. Finally.

So, every month on the eleventh day, I've been posting some random stuff about Stick.

Today, in honor of the two months to go, I am posting two random bits.

1. This is a photo of me. It was taken yesterday when my first order of Mr. Zogs Sex Wax T-Shirts came in. Ah, the nostalgia. I haven't even seen one of these in a very long time. Makes me feel like a kid again, surfing at C Street or the Strand, which is where quite a bit of Stick takes place.

And the daring choice to wear Sex Wax T-Shirts do figure in the story as well.

These shirts will be coming along with me on tour this fall. I also got some long sleeve ones, since I'll be in Chicago in November.

2. There's this thing that people do on book blogs and on Facebook, where somebody is trying to promote the claim that it is National Book Week. I've tried to find out if there is such a thing. It seems like National Book Weeks are held about once per week, which is probably the way it should be.

Anyway, I have never done this before, but here's what they do: They go to page 56 of the book that is nearest to where they are sitting, and copy in the sixth sentence and post it on their blog or Twitter or Facebook.

She watched me the whole time I undressed, and after that, too, when I just stood there like a dummy, wondering what to do.

It's not as racy as you probably think, but there are a whole lot of sentences before and after that one that may clear up any confusion.

Finally, as always, if you have not seen the book trailer (which was done completely by kids, even the musical scoring), here it is:


Stick  will see you in two months.