breakout session one: i just finished my novel, now what do i do? 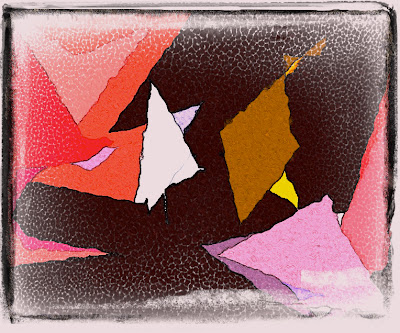 You honestly signed up for this and paid to have me answer that question?

It strikes me that you don't really know what the word finished means.

When I get on a plane and fly somewhere, finished means I survive and get to disembark - on the ground - at exactly the place I started off intending to go to.

Here is a true story:

One time I got onto a plane that had no intention of finishing. About 10 minutes or so after taking off from Schiphol Airport in Amsterdam, one of the engines caught fire and the cabin began filling with smoke. A lot of people, even one of the flight attendants, thought we were all finished.

Nobody asked, Now that we're finished, what do we do?

They were mostly all too busy screaming and gnashing their teeth and shit like that.

I, personally, was quietly bummed out. This was not what I had in mind when I thought about finishing my flight.

Obviously, we made it down safely. The airline gave us vouchers to have fancy meals and get drunk, and they put us up in a nice hotel.

I had to share a room with a guy from Hungary who ate so much hash brownies that he did not wake up the next day when we had to get in the limo to go back to the airport.

I appreciated the fact that, after the screaming and flailing and running around the hallways completely naked, my Hungarian roommate slept very soundly.

He may or may not have been breathing. I did not check.

I may or may not have a live peacock in my bedroom at the moment.

The moral of today's breakout session is this:

Then you will not have to ask what you're supposed to do next. The only people who ask that are either still up in the air, about to crash and die, or running around naked, flailing and screaming because they've ingested too much hashish.