having time for this nonsense 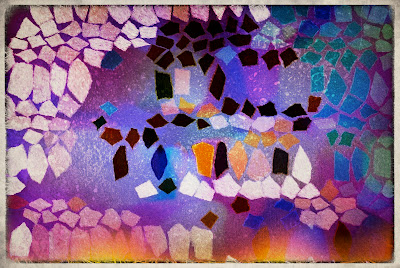 This is a true story. This is also breakout session three, which answers a question that writers ask me frequently, and, as evidenced by today's attendance, are actually willing to pay to hear an answer to.

This is the question: 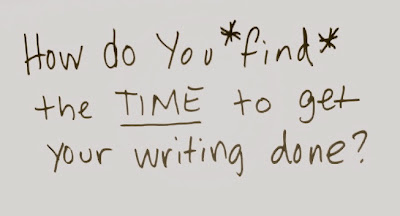 Here are some of the things I have actually found in my life:
And that's about it as far as finding shit, I think.

I'm having trouble finding the flash drive I had that has about four unpublished books of mine on it.

Good thing whenever I start a new WIP, I always write By James Patterson on it.

I don't know why I pick on James Patterson so much.

But it's kind of like the Republic of San Marino picking on China. Nobody would care if San Marino got its ass kicked.

Nobody would even know about it if it was raining hard in New York.

Anyway, I'll have to tell you more about FINDING time tomorrow.

I have shit to do.