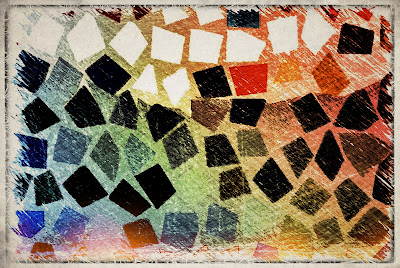 If you are a writer, you have a significant chance of having some form of mental illness.

If you have a mental illness, you should probably think about being a writer, as opposed to some other occupation like airline pilot, child care provider, or surgeon.

When insane people write books, it makes people feel like they've gotten what they paid for.

Be careful: Writers often tend to be very jealous of one another.

Not me. I never mess with insane peoples' asses.

Writing is also just about the only profession where paid authors of books also get paid to write reviews of other paid authors' books.

I don't get that. No other profession does shit like that.

It sounds a little too much like closeted ass-coveting, if you ask me, which I also don't do.

That is just crazy.