the keynote (part one) 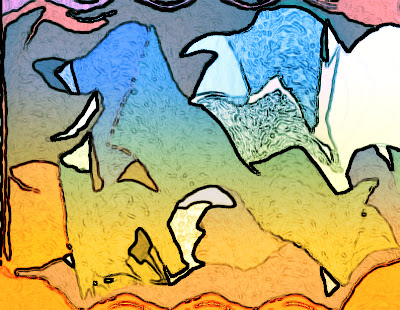 One of those French writer guys who kept getting invited to fancy parties and alternately exiled or thrown in jails said, My job is to say what I think.

Today, a lot of writers spend more time on the job saying, but do very little thinking in preparation for their blatherfests.

This is the job of the writer:

It is to be self-destructive and isolate yourself from people who love you, if there are any.

If there are no people who love you, then you probably have been saying too much and thinking too little.

I was at a party one time.

There were exactly 1,000 people there, and none of them were writers except for me.

I talked to every one of the 1,000 guests at the party. It was exactly like being at one of the Salons in France during the Enlightenment, except there were Tea Party people from Minnesota there.

I don't know how they got in.

Those Tea Party people have like remote sensors for free weed or shit like that, I think.

I have this really great idea for a story or a book or a movie or some kind of shit like that.

This was my Enlightenment.

How can "regular" people (some of whom were Tea Party people from Minnesota looking for free weed) have "ideas" for stories?

You have got to be kidding me.

You "regular" people can't possibly have any "ideas."

But that's what they said. Here's the math:

The other 50, I think, may have been from Arizona, or some shit like that.

After the party wraps up, we all go home. I did my duty: I was witty, acerbic, and offensively drunk. I even threw up on someone's shoes. They were big shoes.

That's also part of the "job" of being a writer.

At home, those 950 regular people still had their great ideas bubbling around in their regular heads.

50 of those people were so drunk and so impressed by the vomiting disgrace of a "writer" they hobnobbed with that they actually, spastically, attempted to "write" some words on actual "paper."

Are you kidding me?

Now, let's look at the math:

Want to know more about those "regular" people?