on meeting famous people like sara zarr, greg neri, and a guy who walked on the moon 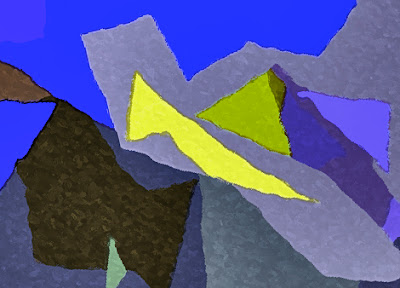 I guess it was a couple years back now that I was invited out to be a speaker and do a book signing at the Southern Festival of Books in Nashville. I was scheduled to be on a two-person panel talking about writing for boys (I think... it was a long time ago).

Anyway, I was doing this panel with Greg Neri, an amazingly talented, award-winning author. [Side note: the kids I coach in writing absolutely love Greg's novel, Surf Mules.] I had never met Greg before, but we were staying at the same hotel (right in downtown Nashville), so we arranged to meet for dinner and talk about what we were going to talk about.

Well, it was a blast. I think this was on a Friday or a Saturday night. I can't remember. It was a long time ago. I tried to get Greg to drink alcoholic beverages with me, but he would have none of it. Also, Nashville is a place where everything closes and you can't get a drink after like 9 on a Friday or Saturday.

So, anyway, the next morning came around and I was supposed to show up and sign in to the festival at the Authors' Green Room. When I went to sign in, there were all kinds of super famous people hanging out in the Green Room.

The lady who was signing in the authors found my name on the list, but they did not have a nice pre-printed ID badge on a lanyard for me. So she had to make a "special" name badge for me. I think it was on an index card and she scotch-taped it to my shirt. 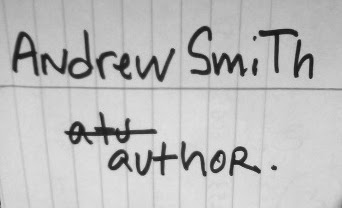 They had very nice goodie bags for the authors there. In them, they put bottles of Jack Daniel's whiskey and Moon Pies, which together constitute the entire food pyramid for people in Nashville, I am told.

The nice part was that I tried (as I usually do at these things) to sit far away from everyone else in the Green Room. Famous people are scary. They get all creeped out when you stare at them and rock back and forth.

So, anyway, Sara Zarr came over and sat at THE SAME TABLE where I was sitting. And she was talking to someone else who was super famous. I think it was Sarah Dessen. I can't remember. It was a long time ago.

Anyway, I found out a lot of things. Sara Zarr is really nice and smart. She's also a hell of a writer. I found out that she lived in Utah. So I figured she'd be willing to trade her bottle of Jack Daniel's for my extra Moon Pie. Everyone in Utah is Mormon, right? And I was thinking a little jolt before my panel with Greg Neri would be just the thing to lube the old vocal cords, even though it was, like 9 in the morning.

Anyway, turns out I was wrong about the assumed advantage in Moon Pie exchanges at the authors' table.

So. Okay. Greg and I go to our assigned room to do our talk. It's even being broadcast on the radio. Unfortunately for us, we're speaking at exactly the same time as Sara Zarr, who is speaking next door, I think. I can't really remember. Also, at EXACTLY THE SAME TIME, Buzz Aldrin, a guy who actually walked on the moon, is talking.

Are you kidding me? He walked on the fucking moon. I have a fucking Moon Pie in my bag. Who would you rather see?

So, Greg and I had like six people in our room.

One of them just wanted a place to knit.

One of them thought that Greg or I walked on the fucking moon. They left when they found out that we were, indeed, not astronauts. Somebody raised their hand to ask a question. Their question was this:

"What room is Sara Zarr speaking in?"

And that's my story about how great it is to meet famous people you always wanted to meet.