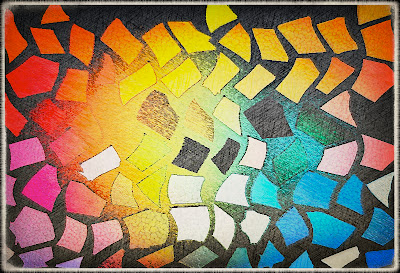 There are 55 days until the release of Stick.

Yesterday, there came a most gratifying announcement from Publishers Weekly: A STARRED review for Stick. Here's what they said:

Stick
Andrew Smith. Feiwel and Friends, $17.99 (304p) ISBN 978-0-312-61341-9
In Smith’s intense third novel, 13-year-old Stark McClellan—“Stick” to his friends—has been dealt a very rough hand, having been born without an ear and suffering horrific abuse at the hands of his parents, on top of everyday middle-school hell. Lacking confidence, Stick and his older brother, Bosten, don’t realize that other kids live lives free from constant beatings and crazy house rules. Stick is a good kid, but he’s at an age when sexual arousal is embarrassingly frequent, girls are mysterious, and nothing in his life makes sense. Then he discovers in rapid succession that his brother is gay, his parents are divorcing, and his brutal father has custody. When Bosten disappears after a violent confrontation with their father, Stick steals the family car in an attempt to find him. Smith (The Marbury Lens) revs up the emotions and the violence in this realistic and powerful tale, bringing in sexual abuse, hard drugs, and homelessness, while including enough positive characters to give Stick the support he desperately needs, providing for an imperfect but believable happy ending. Age 14–up. (Oct.)