for kids who think it still exists 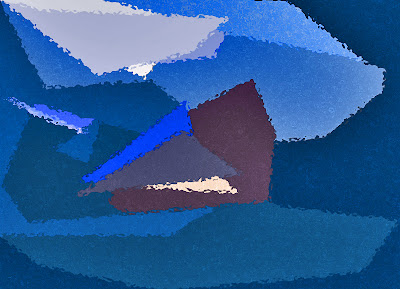 I always answer my email.

Well... except for the ones trying to sell me augers and stuff.

So, several months back I got an email from a fan of The Marbury Lens that was very nice and flattering, asking a lot of the questions I get from readers of the book (like, I'm dying to know if what I think happens next is right... will there be a sequel? -- and, yes, there IS going to be another book about Jack, Conner, and Marbury, but I'm not going to tell you about it yet).

Anyway... about this email. The sender of the email, the reader/fan of The Marbury Lens, claimed to be eleven years old. Now, I'm definitely not saying that the content of The Marbury Lens is necessarily inappropriate for kids that young -- that's something that has to be weighed on an individual basis.

But you probably can imagine the two things that did occur to me. First, I thought, this is just a tough book to comprehend at all for an eleven-year-old; and, second, I thought I was just being pranked by someone.

Yeah... I do have friends who do stuff like that to me.

But, as I opened with: I always answer my non-auger, non-Viagra emails.

So, the reader and I exchanged a few nice emails about ideas and concepts in The Marbury Lens. I like doing that kind of stuff with readers, anyway, and the kid was really cool about asking questions.

Then the kid mentioned that kid's mom was one of the organizers for the Miami Book Festival, and would I be interested in going to Miami this fall to be part of their YA authors group.

So, I still considered the possibility that someone was just messing with me. Until I got an email from The Marbury Lens kid's mom, asking if I'd be willing to come to Miami this fall for the festival.

Of course, I said yes, especially since the fair is just in time for the release of Stick (and I'm going to Chicago for NCTE that same week, too), and it was arranged with Macmillan to have me come out to Miami this fall.

So, always be nice to non-auger emails.

Unless you need to dig a really nice hole.

By the way, the same kid -- somehow -- got a hold of an Advance Copy of Stick (which is, like, impossible to do), and has already sent me an email asking questions about that book, too.

I said we can talk at the book festival.