the earth is on fire 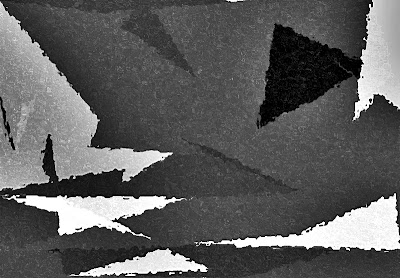 If you were heroin, I'd be a junkie.

But I'll write more about that in another post. Operating on two hours' sleep here, and not going to get back to bed until tomorrow morning, too.

Especially when I'm in a bad mood, it helps me get into my Byronesque, existential main characters. I love writing on days like this.

So I actually wanted to talk a little about this Dystopia thing I keep hearing about.

PW says it's still the big thing in upcoming releases, too.

I don't think I really know what it is, though, and I'm hoping people will comment (which reminds me... those were great comments on yesterday's post -- which still seems like today considering I haven't had any sleep to turn the mental calendar page) about what Dystopian fiction is.

Because I had an idea that the word implied anything that was more or less the opposite of perfect -- a universe in which things break down and fall apart. In that case, the broadest sense of the made-up word, just about everything qualifies as Dystopian. Right?

So I have this idea that the narrower definition seems to include some evil society ruled over by an impersonal and heartless order, against which heroic protagonists rally their comrades to wake up and smell the coffee.

Because I seriously want to know.

The reason I ask is that I've been thinking a lot about The Marbury Lens, and trying to decide if I should be hipster-indignant if someone refers to it as "Dystopian."

Because there is no order, and the coffee turns out to be piss.

Which is really Dystopian, if you ask me.

I'm really looking for someone to tell me what Dystopian means.

Now back to my work.