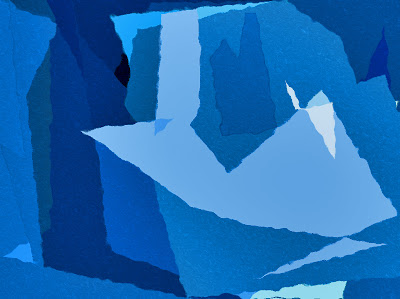 Five months is not such a long time.

Have you seen this?

It is five months until Stick comes out: October 11, 2011. So, every month on the eleventh, I am going to post some things about the book. A kind of countdown, with five random facts today, four on June 11th, three on July 11, and so on...

So, in honor of the negative-five-months birthday for Stick, here are five things about the book:

1. There really is a place in Washington named Point No Point. I went salmon fishing there when I was a boy. And there is also a town called Kingston. Although the specific locations in Stick are totally fictionalized, the descriptions of the areas come from places I am familiar with in the beautiful state of Washington.

2. I once lived in a house where my bedroom was down in the basement -- like Stark's. And the walk to the bus stop was just like it's described in Stick, with my good friend's house on the other side of the road (where she kept some cows, too).

3. And someone who shall be nameless once brought home a green smoke grenade and a flare from the Army. Although we talked about the possibility of lighting them off... well... I better just stop right there.

4. I recently drove through downtown Los Angeles with my son and his girlfriend (both of whom have read Stick), and I pointed out to him the places where some of the final scenes in the book take place, including the carniceria and the church front where Stark watches a wedding procession.

5. I have surfed countless times at C Street. It is much different now because the area around it is so developed -- paved and stuff -- but the break is still perfect and forgiving -- and there's lots of seaweed, too.