things i can't believe i did this year 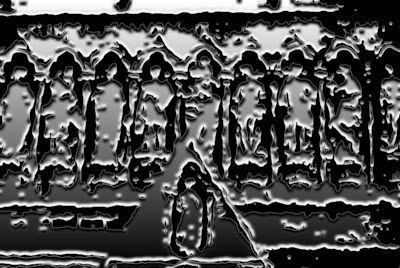 Don't you know that?

Because blogging, as I've said before, no matter the topic (even economics and politics, both of which I happen to enjoy reading about), is always closely orbiting the great big giant me. Oh, and it isn't writing, either.

But, like writing, blogging has an awful lot to do with making shit up.

I tell a lot more truths in my novels than I do on this blog. People get pissed off about both of them, I guess. Looking back at 2010, there are lots of things I can't believe I did this year.

I can't honestly list the "things I can't believe I did" on this blog because people would get really pissed about them. But I did these things. One day I will probably write about them, too.

Whenever you read any novel written in first-person POV, there is, by definition, a certain expected unreliability presented by the narrator. After all, the story is filtered through the lens of a character's perceptions.

In fact, even a third-person POV has some degree of unreliability inherent, but this deception is somewhat more sinister because of the perception of objectivity created by a detached narrator. There is always going to be a degree of bias internal to any observer when describing the observed, isn't there?

So far, my novels have been written mostly (but there are some passages which stand as exceptions to this) in first-person POV. I like first-person, both as a reader and as a writer.

I also believe that my narrators (Troy Stotts -- Ghost Medicine, Jonah Vickers -- In the Path of Falling Objects, Jack Whitmore -- The Marbury Lens, and Stark McClellan -- Stick) are pretty reliable and honest when it comes to telling their very different stories (Oh, and back on yesterday's topic of "branding," these kids are all TOTALLY different personalities, too).

The reason I mention this is that I recently read a (very unreliable -- right?) blog by a self-proclaimed book blogger that talked about the unreliability of first-person narrators, how this blogger didn't like FPPOV because of that (but the blogger blogs in FPPOV), and the blogger was particularly suspicious of male character FPPOV.

Not making that up, as much as I can't believe it. It was interesting to read and think about, though.

There's a significant and unbalanced amount of male-bashing that goes on in YA, and it originates from every imaginable point of inception involved in the literary process (observer and observed). It's something that, unbelievably enough, I will be blogging about more in the coming weeks.

UPDATE: The following is for Anne (see comments). 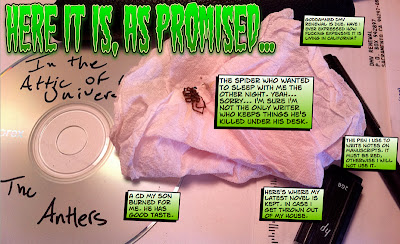