you may see them drowning as you stroll along the beach 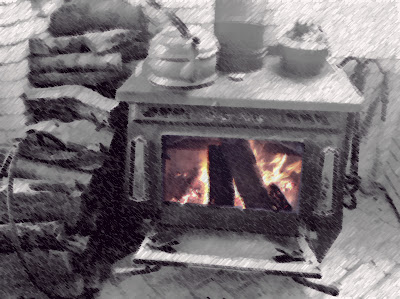 This, I think, is a week of finishes for me. I don't know if I'm happy about that or not.

Today, I am supposed to be receiving the final copy edits for Stick, which will be coming out in 2011.

I'm not worried at all about the deadline I've been given for going through the pages.

I've never met a deadline whose ass I didn't kick. As my son would say, deadlines are my bitch.

But I'm not going to say what the deadline actually is because I'd get all these well-intentioned and empathetic your-managing-editor-is-stalin emails, which may or may not be the case, but the deadline's ass will be kicked nevertheless.

From here, the words go directly into ARC form.

That's the part that will keep me from sleeping in between now and the arrival of the ARCs. Which, I'm just guessing, will be around March, 2011.

I'm super-sensitive about spaces and lines and stuff.

I know it's just a manifestation of my attention-overload disorder, but, last time, when The Marbury Lens was going from copy edits to unbound galley pages, there were all these missing spaces and it made me go insane.

I know I'm high-maintenance and stuff, and I don't think it's at all adorable or endearing, but that's just what I do to myself.

So, that's going to be finished.

And, last weekend I finished another book and sent it to my agent.

I hate finishing things and sending them anywhere that isn't a fucking trash can. Really. I don't know why just about every writer I know is, like, hooray and yippee!!! I just finished something!!! I am sooooo excited!!!

And, getting in touch with my inner Michael Grant, but on a ridiculously dwarfed scale, I'd been working on something else simultaneously, which, as I may have implied, is also finished, but I just don't want to send it away yet.

Because I don't want to be finished.

And Grant works on like a half-dozen things at once, anyway. During slow-down phases.

Besides, as yay!!! excited!!! as I can be, I don't think the world is ready for adult unicorn erotica.

But I did get a real nice email yesterday from someone who'd read The Marbury Lens. Seems like that's been happening quite a bit, which is nice right now.