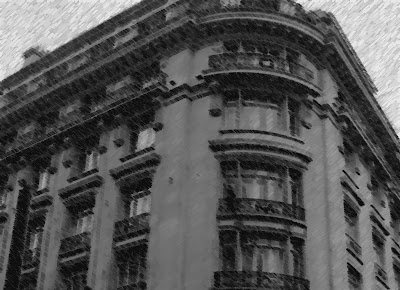 Well, to say that I didn't expect the overwhelmingly positive reaction to The Marbury Lens is a bit of an understatement. And more pleasant and surprising bits of news about it are on the way as well.

Yesterday, it was confirmed that The Marbury Lens has been nominated for YALSA/ALA's "Best Fiction for Young Adults" Award for 2011.

This has the potential of being a bit of a three-peat for me. The BFYA is a re-branding of the former BBYA. Now YALSA has a separate category, rightly enough, for nonfiction books for Young Adults.

Ghost Medicine, my first novel, was named a BBYA ("Best Books for Young Adults") in 2009. The following year, In the Path of Falling Objects, my second novel, earned a BBYA for 2010. Now, The Marbury Lens is up for the new BFYA designation for 2011.

Three-peat or no, it's an honor to be on the list, to have been nominated by somebody out there, and to be in the company of such great books and fellow authors. Thank you, ALA and YALSA.

You can see the final nomination list for the 2011 BFYA here.