rules are rules, but the brain room is not particularly brainy 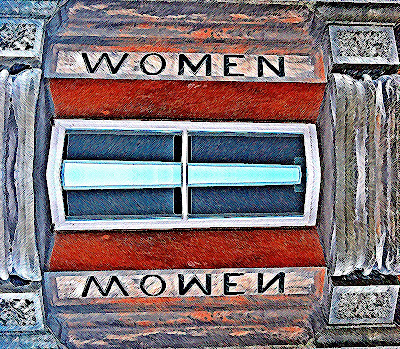 There is a light at the end of the tunnel.

It is somewhat occluded by the next bit of work heading my way like a train with spikes and flamethrowers jutting from its cowcatcher.

The flames make a pleasant, toasted marshmallow kind of smell.

People frequently ask me: Drew, when do you sleep?

That is when I sleep.

But I feel good about myself. Well. Comparatively speaking, of course. I felt shitty about myself yesterday.

I feel good because I am finishing the revisions for my novel, Winger, which is coming out from Simon and Schuster in early 2014. I have been a bit sluggish since I moved my son out to Berkeley. I should have been finished by now, because this is probably among the easiest, most fun revisions I have ever had to do. And it is a funny book, too, which is kind of weird.

It is almost finished.

Hooray. I plan on sending it off this week.

There is a light. That will cook me and impale me.

I have also been finishing another entirely different novel. Entirely different, as in a manifesto of of the consumptive effects of not having slept in any year that is not called "1993."

Soon I will climb back inside the cave with Passenger.

It does kind of make the people with whom I interact on a daily basis take notice that "something's wrong with that guy."