how not to work on labor day 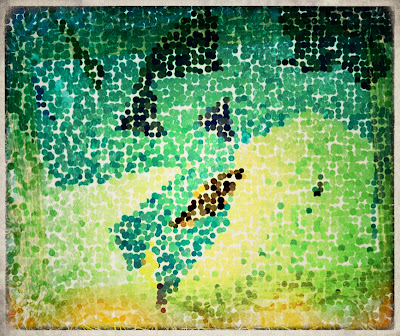 Okay, back to the essential conference topics and shit like that.

It is Labor Day, and I am working.

Being a writer is not very easy at all.

Being a writer is not easy for me because when I am writing something, everything else in my life gets ignored or put aside. Like today, for example. The payoff is not terrific, either.

I have never cared about money. I know that is a ridiculous thing to say. Agents do not understand that kind of crazytalk. I only care about writing good shit.

I made a list of all the people who will be pissed off at me over this last book I've written. Well, not all the people, but a lot of them.

That is just a partial list, off the top of my head.

If I end up getting whacked, it's probably going to be by some asshole with a trained circus dog act.

That said, I stumbled upon a most beautifully written review of Stick this morning. The review is written by a Young Person's Librarian in Pennsylvania, so... enough said. Librarians who write reviews are right up there with booksellers as far as people whose reviews matter.

The review is on a really nice blog called DogEar.

Anyway, the review is really well-done. It's like an honor to have a book reviewed in such a well-worded piece. Thank you, librarian at DogEar.

You can read the DogEar review of Stick here.