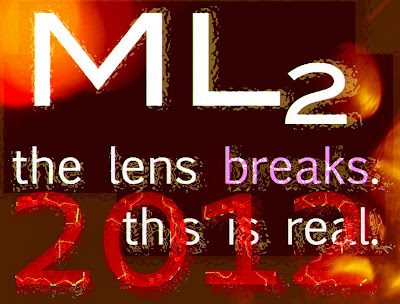 Now it can officially be said.

In the fall of 2012, two really cool things are going to happen.

First, the paperback of The Marbury Lens will be coming out. I am dying to see what amazing stuff they do with the cover.

Second, in fall, 2012, the sequel to The Marbury Lens will be coming out, brought to you by the team at Feiwel and Friends, and once again edited by (chimes) Liz Szabla.

The novel is called Passenger.

Let me answer your questions. Here are some Passenger FAQs:

1. Who did you dedicate Passenger to?

No, it is not dedicated to Meghan Cox Gurdon. As a matter of fact, I left the dedication page blank. I'm going to fix that, though.

It's about 500 pages at the moment -- quite a bit longer than The Marbury Lens. I will probably tighten it up a bit. But you can never wind a place like Marbury too tightly. Things will break. Well... things actually do break.

Why would I ever do something predictable?

Pretty much everyone is back on stage in Passenger -- some, more than others. We even see quite a bit more of Henry, and even Uncle Teddy, the Preterist minister. There are some new characters, too. Odds. You'll find out who the Odds are. Oh... and one more thing. You know that train the boys find in the middle of the desert? You get to see what really happened to the... um... passengers on it.

That's enough about that for now.

There is only ONE person in the world whom I've allowed to read Passenger (besides the team at Feiwel and Friends), and you don't know who he is, and he would never tell about it.

You can cheer yourself up in three weeks by buying and reading Stick, which you will probably read more than once. It really is a happy book, but you have to consider the source of that opinion, too.

Then, after you read Stick, you can re-read The Marbury Lens. There are probably some little details here and there in it that might give you alternate chills and "ah-ha" moments when you read Passenger.


In any event, I am certain you will enjoy the ride.


You will never be able to predict the end.