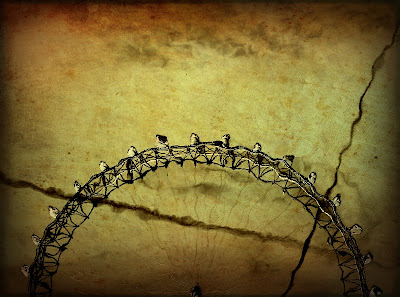 When I was a kid, nobody knew what to do with me in school, so they put me ahead.

When I was young, I thought it was cool, but once I got into High School, I realized that my age difference presented some permanent degree of social awkwardness in forming relationships with kids who were in my same classes and grades.

That's a big reason why I wrote Winger, which is about a 14-year-old kid who's in eleventh grade.

I think Ryan Dean West, the narrator/cartoonist who tells the story of Winger, really captures a lot of the not-fitting-in essence of what those high school years were like for me. It's kind of funny now. It was kind of sickening then.

The funny thing is, when I was growing up, I frequently read or watched news stories about other kids who accelerated in school (they were always presented in such a Wow! Look at how SMART this kid is!!! kind of way) with a sickened horror, like I was driving past the scene of a wreck where I had just crashed into myself. And I swore I would never -- NEVER -- want to let that happen to my kid.

So. They kind of didn't know what to do with my kid in school, either. He got into UC Berkeley at 16.

It's okay. He's way smarter, bigger, cooler, and well-adjusted than I was when I was a kid.

Winger will be coming out in Spring, 2013, from Simon and Schuster.