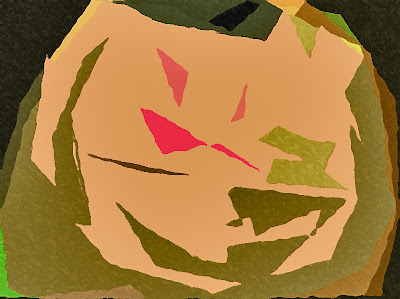 And, to go with yesterday's post about Don Quixote and his appearance in my novel In the Path of Falling Objects, there's also a story about the car.

If you've seen the original hardback copy of  In the Path of Falling Objects, and you know your American cars, then you'll know the car on the cover is NOT a 1940 Lincoln Cabriolet convertible. Rich, the art director in charge of the cover, just felt like the image of that particular car wouldn't work. Marketing was afraid it would make the novel look like it happened much earlier in history than it actually did.

Well, the car showed up in the book because I always meant to write about it. The car actually belonged to my father-in-law, and then passed down to my wife and her brother when he passed away. They still have the car. It's sitting in a garage on blocks. It's a very rare automobile for a number of reasons, not the least of which that it was actually used in a parade appearance for Wendell Wilkie when he ran against FDR in the 1940 presidential election.

Also, American automakers just weren't making cars at all during the 1940s. They were all retooled to make tanks and planes and stuff that killed people on a much grander scale than mere head-on collisions.

In any event, here is the car: 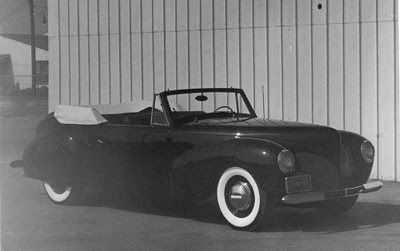