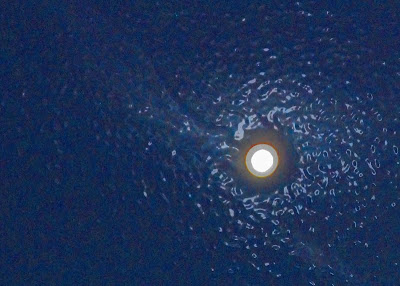 Mr. Smith still is not back from unwriting, and he does not want to come back to the blog, so I am still in charge.

Yesterday, I wrote how, in a panic, I went up to the mountains to find Mr. Smith so I could talk to him about my Writer's Block.

I know that Mr. Smith doesn't believe that such a thing exists, but I was hoping he could help unjam my thoughts.

So, from the other side of his sauna door, he told me how a lot of people believe that there are only two kinds of stories: A man goes on a journey, and a stranger comes to town.

He told me that was total reductionist nonsense, but if I really wanted to simplify things, Mr. Smith said how John Steinbeck believed there was only one story. And, through the glass of his door, Mr. Smith quoted Steinbeck:

"I believe that there is one story in the world, and only one . . . . Humans are caught—in their lives, in their thoughts, in their hungers and ambitions, and in their avarice and cruelty, and in their kindness and generosity too — in a net of good and evil... and it occurs to me that evil must constantly respawn, while good... is immortal."

And, then he asked me, did I believe that?

I said I didn't know.

And Mr. Smith said, good, because he didn't know, either, but he thought that Steinbeck was probably closer to the truth than anyone else.

And then he said, Nick, you're stuck, you're frustrated, and you don't know which way to go. Isn't there something universal in that confusion you feel? Something that every teenage boy -- every human -- can identify with? I bet you've been stuck and confused plenty of times.

And he said, well, why don't you tell me about it.

I started to see what he was getting at. And Mr. Smith said, I have a lot of little games you can do with objects around your house that you are familiar with, that might jog your head into remembering one of the stories you have to tell. They're in there, I know it, you just are so afraid of not looking good that you don't want to let them out. Now go home and write your story, and if you still can't I'll give you a little game to think about.