the why chromosome (part two) 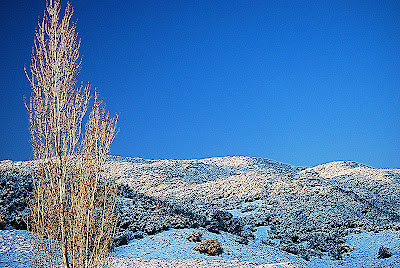 That's quite a mess. And the problems start young. One study I looked at examined 5-year-old boys' attitudes toward reading by showing them pictures of kids engaged in all sorts of activities (including reading books). The study found that these emerging readers had already formed definite attitudes toward reading (ranging from hatred to enjoyment) that were strongly rooted in earlier experiences (mostly from day-care programs and household/family encounters with reading).

You might guess that the boys who fell more in the negative range frequently had reading shoved at them, without choice, as a part of a "daily routine" in nursery school/daycare, while the boys who had the more positive perception read at home with their families and chose their favorite books (even if they couldn't recall the titles -- they knew what the books were about).

As far as publishing is concerned, to address Lia's comment, I don't see the gates as being "manned" by women. It's an industry that is dominated by females, but there's no agenda there -- it's a reflection of what the schools have subliminally told boys. And an interesting study from a school of economics (was it Princeton? Help me out -- the study was in the New York Times recently) showed that it was next-to impossible for a female playwright to have their work produced; that writing for the stage was incredibly biased towards males. Talk about gatekeepers...

Again, I don't believe there's any trickle-down agenda in publishing or the theater, but I do worry that the decline of reading in the home, male role-models as readers, together with the combined effect of the innate attraction toward spatial and physical modes of learning (non-verbal) that boys exhibit may, as Kleinfeld suggests, push boys toward evolving into a social and economic underclass.