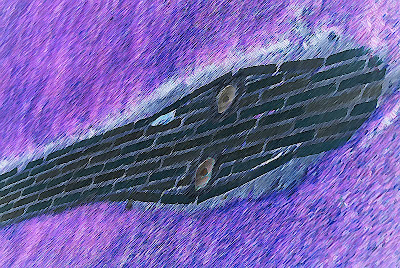 So, when I was over at Mr. Smith's house, I told him about how I didn't think what I was writing was any good, and how I kept stopping myself and going back to the beginning and starting over.

He told me that he knew a lot of writers who did that. Mr. Smith said it was an easy way of giving up; so that I'd never have to finish what I was working on.

So I asked him, don't you ever doubt what you're writing?

He told me that the time he doubts things the most is right when he's finished writing them. "Nick," he said, "I can't tell you how many times I've looked back through 400 pages of something I just finished and thought to myself, 'What the hell was I thinking?'"

Which kind of made me feel good, but I can't even get past two-and-a-half pages. I couldn't imagine all the time and work and missed naps that would go into producing 400 pages, only to wonder if what you just did was ever any good in the first place.

No wonder the guy drinks so much coffee, which is actually starting to taste drinkable, in my opinion.